The bridge the gap events are helping ease tensions and fears as residents get to know the police officers and the officers get to know the people who live and work in the community. As a result, relations are better and there are many positive outcomes like:

For the people in the community, stories like these make all the difference. It fosters trust and builds better relationships, while helping local law enforcement connect with the community and do their jobs better.

The Y is connecting and bringing people together to make a positive impact on our community. 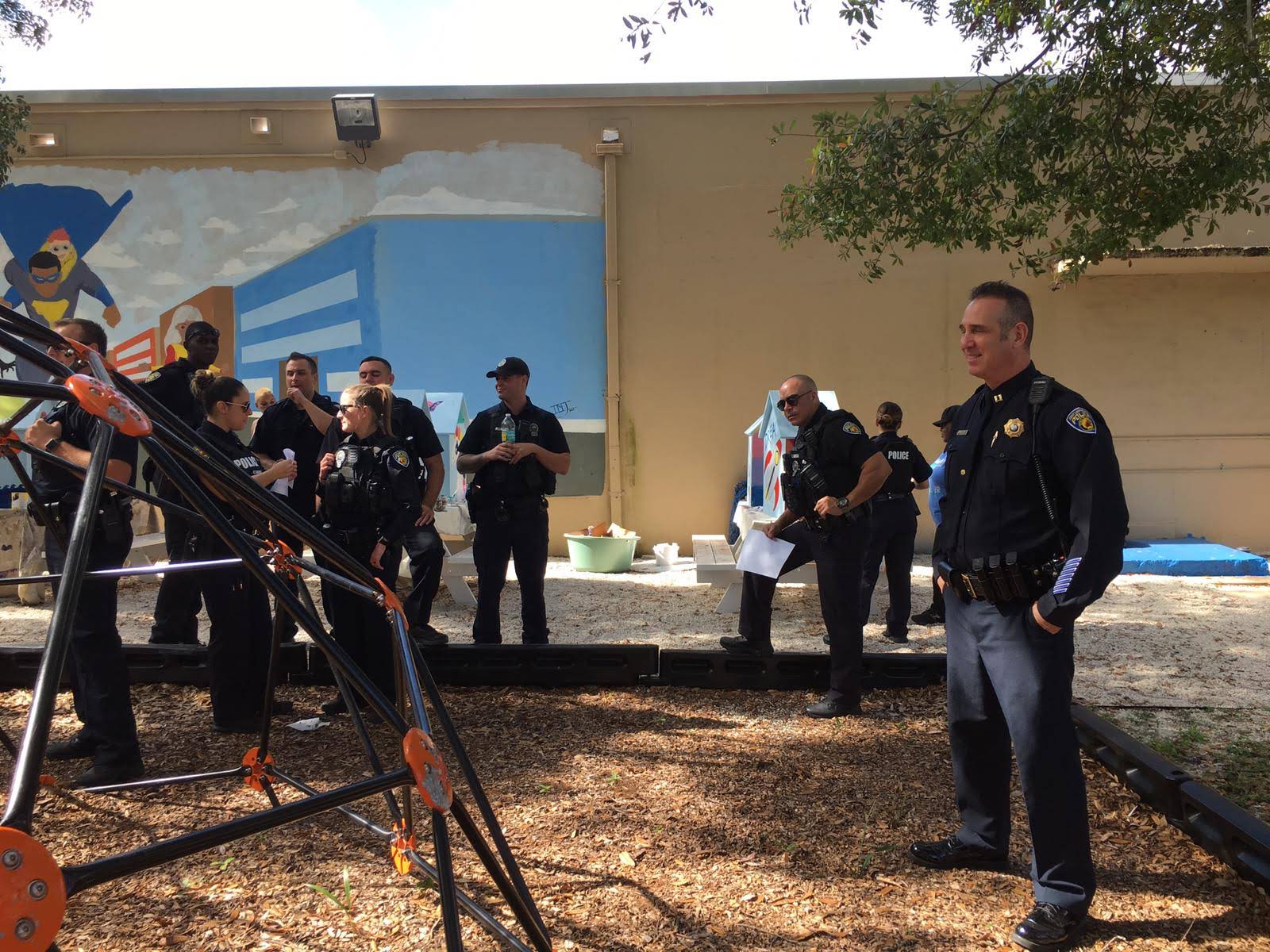