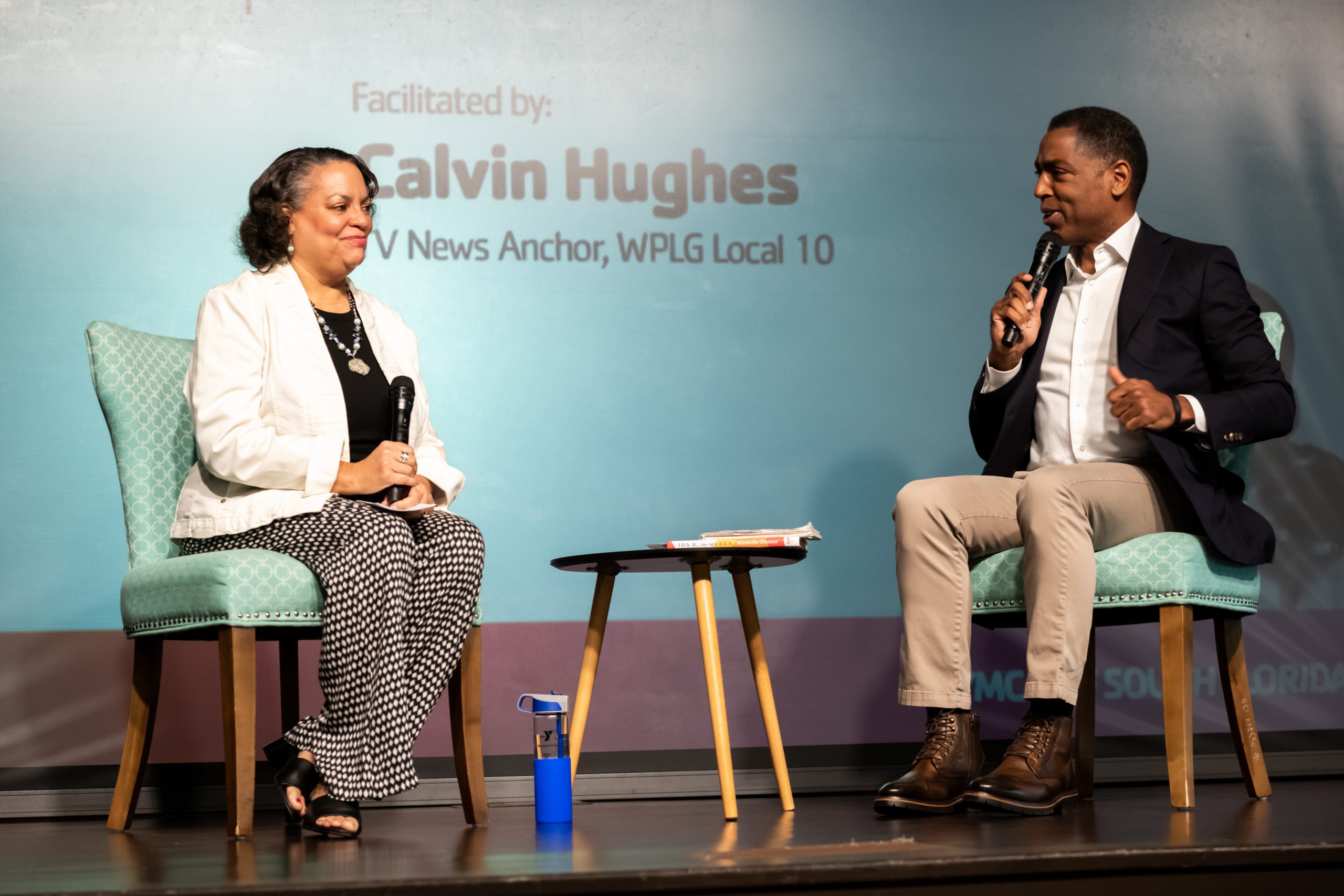 FORT LAUDERDALE, Fla. – The YMCA of South Florida and more than 1,000 business and city leaders are gathering on Friday in Fort Lauderdale and Miami to honor the late Martin Luther King Jr.

The annual event includes a breakfast in Broward County, luncheon in Miami-Dade County and a day of service across different counties throughout South Florida.

The inspirational luncheon will take place at the Intercontinental Hotel at 100 Chopin Plaza in Miami.

These events support the “I Have a Dream” Youth Scholarship Fund.

“From preschool to college, the Y believes all youth deserve the ability to reach their full potential,” a press release stated.

The event also honored two recipients with awards including a youth leadership award and a spirit of community award.

Youth award recipient Tyler Pierre told Local 10 News reporter Saira Anwar that he did not expect such a great turnout.

“Miss Brown told me there would be an event. I did not expect 400 people,” he said.

Spirit of Community Award recipient Sheri Brown Grosvenor told Local 10 News that her day was made after earning the honor.

Today was an incredible day,” said Grosvenor. “The YMCA of South Florida has a history of impacting this community and the MLK day breakfast. It tops it all off it really speaks to what the organization is all about.”

Both recipients will be awarded a $2,000 college scholarship, which can be used at a college or university.