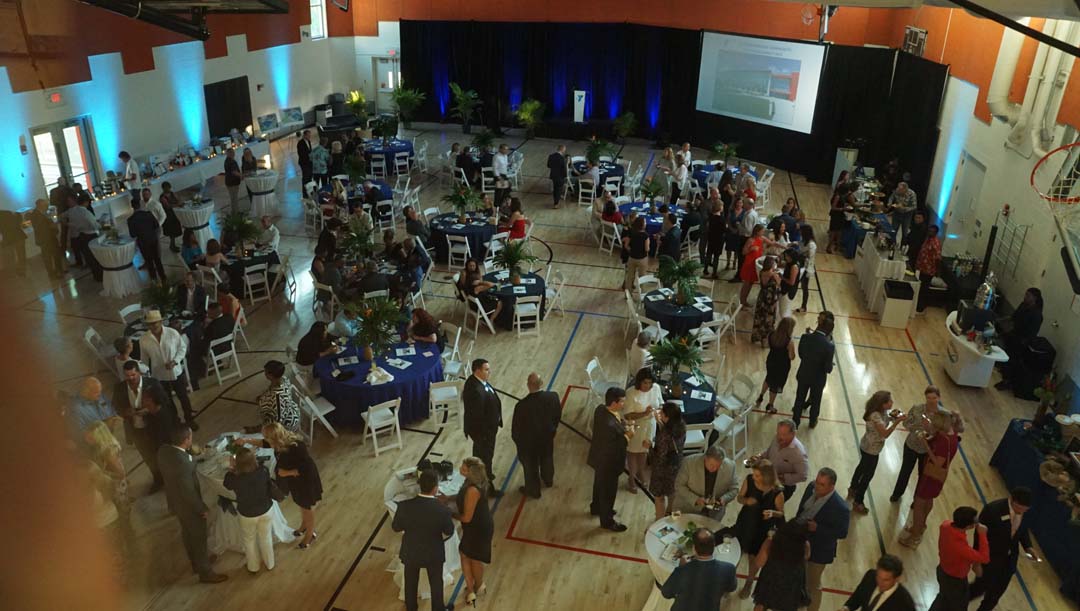 The South Dade YMCA hosted the South Dade Soiree, a fundraiser to build a much-needed pool for their community, on May 16. The event was held as part of the Let’s Dive in and Build it Together! pool capital campaign, to raise funds for the Barbara & Philip Wong Aquatic Center at the South Dade YMCA. It included a silent auction, food, drink and music. During the event, donors were recognized by the South Dade Board Chair Arlenna Williams and the Pool Campaign Chair Juan Figueroa, including the Wongs. Fundraising progress was also celebrated. A total of $1.4 Million has been raised to date. 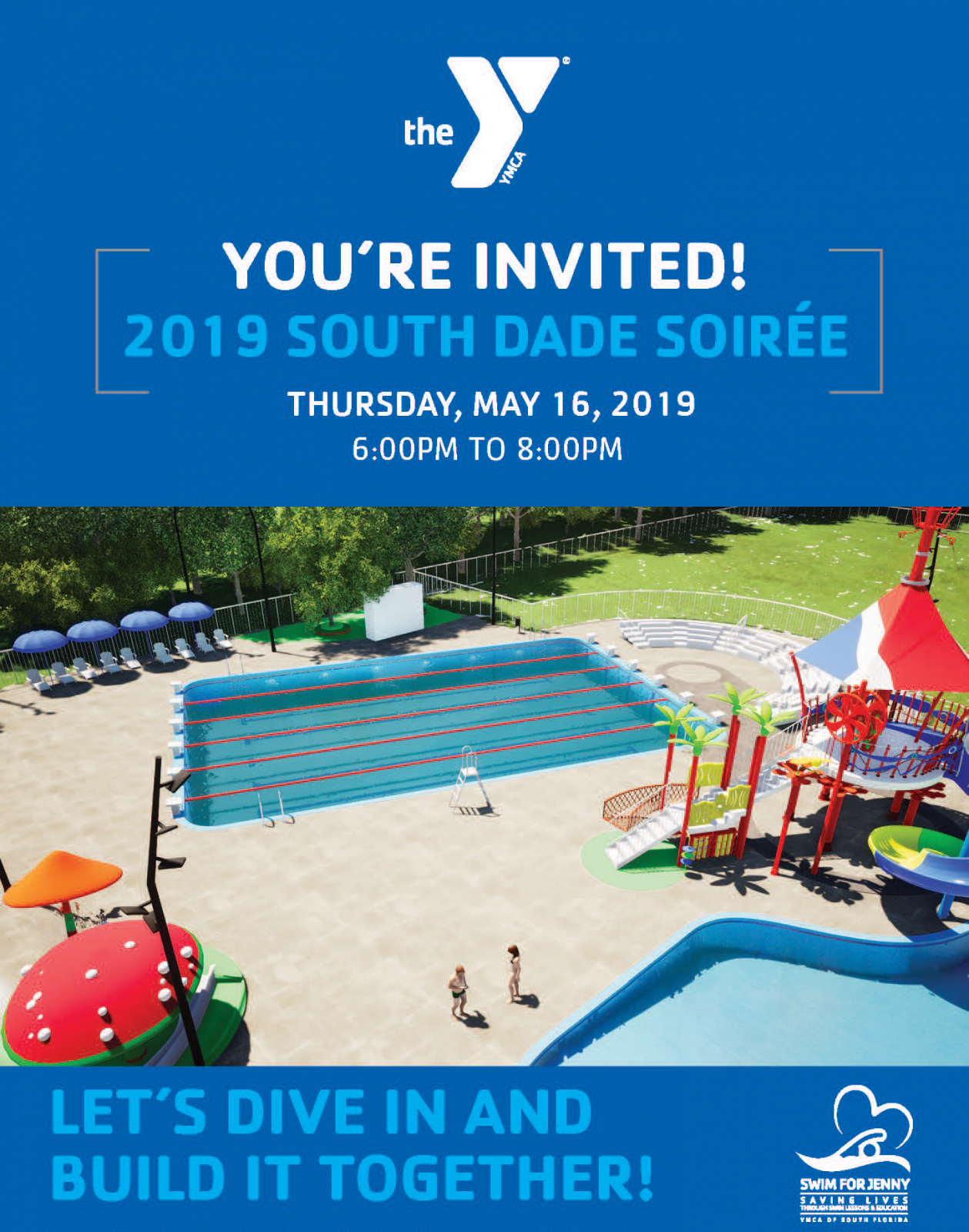 It’s summer at the Y and we’re in the heart of our summer programming, keeping…

On June 1, the YMCA of South Florida prepared more than 1,000 summer camp staff…