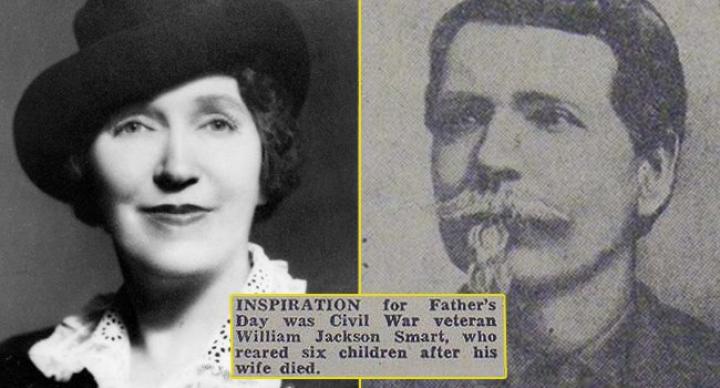 Inspired by a Mother’s Day sermon over 100 years ago, Sonora Louis Smart Dodd wondered why there was no similar holiday for fathers. One of six children, Dodd’s father was a single father and she felt he and others deserved to be honored. She petitioned the Spokane Ministerial Alliance to recognize and support Father’s Day. They swiftly endorsed the idea and helped it spread, holding the first Father’s Day celebration on June 19, 1910. President Wilson officially recognized Father’s Day in 1916, President Coolidge recommended it in 1924, and in 1971 President Nixon and Congress issued proclamations and endorsements of Father’s Day as a national tradition.

Today, we use the day to honor the fathers and father figures in our lives. On Sunday, June 16, the YMCA of South Florida joins the nation in celebrating Father’s Day and recognizing the influence fathers and adult male role models have in children’s lives. Studies show that children with close relationships with their fathers and other adult male role models have more self-confidence and exhibit less depression, perform better academically and engage in significantly less risky behavior.

Life Lessons: Sheryl Woods, the President and CEO of YMCA of South Florida Shares How…

Gymnastics At The YMCA