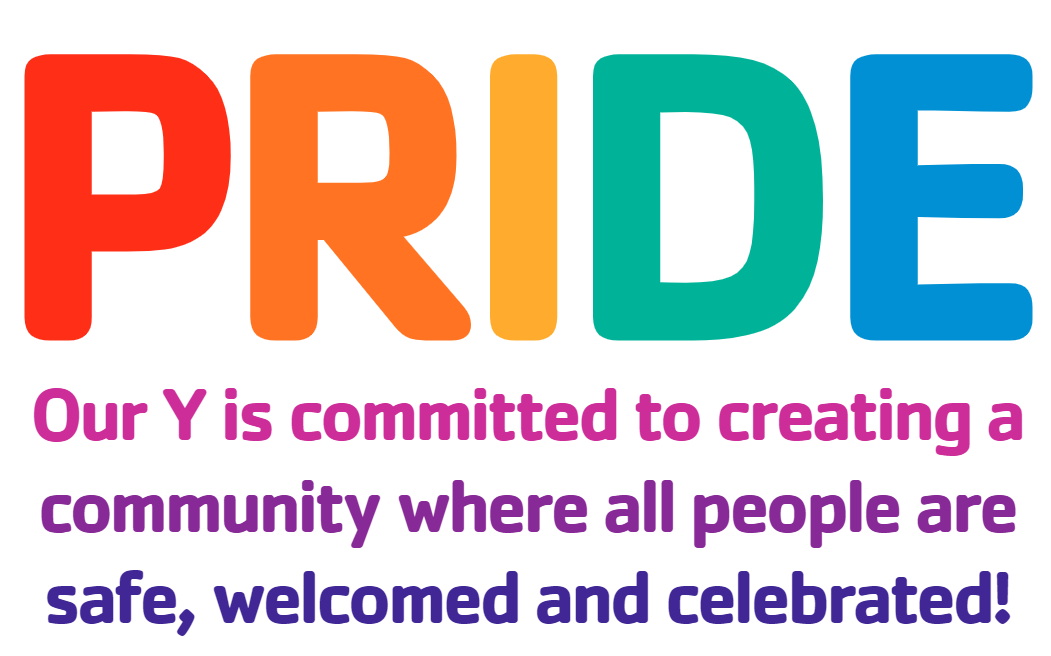 Pride Month is celebrated each year in the month of June to honor the 1969 Stonewall riots in Manhattan. The Stonewall Riots marked the beginning of the Pride Movement in the United States (US).

After facing continued harassment from local police at the Stonewall Inn, a bar for the LGBTQ community in New York City, a group of LGBTQ patrons decided to take a stand against the discrimination they regularly faced. These events, known as the Stonewall Riots, inspired a movement to end discrimination against all LGBTQ people in the US. One year later, Pride marches were held in New York, Chicago and Los Angeles to commemorate their brave stance against homophobia, transphobia and racism. Today, Pride events are held in cities and towns across the country. These festivals and parades are an opportunity to celebrate progress in the LGBTQ movement and acknowledge the steps that we must still make to have all LGBTQ persons achieve full equality.

At the Y, Pride Month is an opportunity to live up to our mission of providing a safe, welcoming community for all.

Check out these resources!

GLAAD: A U.S.-based media organization dedicated to shaping the media narrative and provoking dialogue around LGBTQ individuals to promote acceptance and cultural change.

It Gets Better Project: A multimedia forum which provides powerful collections of free stories andeducational materials for uplifting, empowering, and connecting LGBTQ youth around the globe. Resources include free “EduGuides.”

PFLAG: A nonprofit organization which seeks to unite people who are LGBTQ with families, friends and allies. The organization is committed to advancing equality through its mission of support, education and advocacy.

SAGE: An organization dedicated to advocacy and services for LGBTQ Elders, SAGE provides a variety of resources, including SAGE Table, a transformative opportunity to fight isolation in the LGBT community through the power of intergenerational connections while sharing a meal together.

Tyler Clementi Foundation: Online and offline anti-bullying resources, including free toolkits for #Day1 evidence-based group interventions, which are available for a variety of focuses and languages, from elementary schools to higher education settings, and from sports teams to the workplace.